The latest biopolymer experiments with coral fragmentation planting on Zoe. 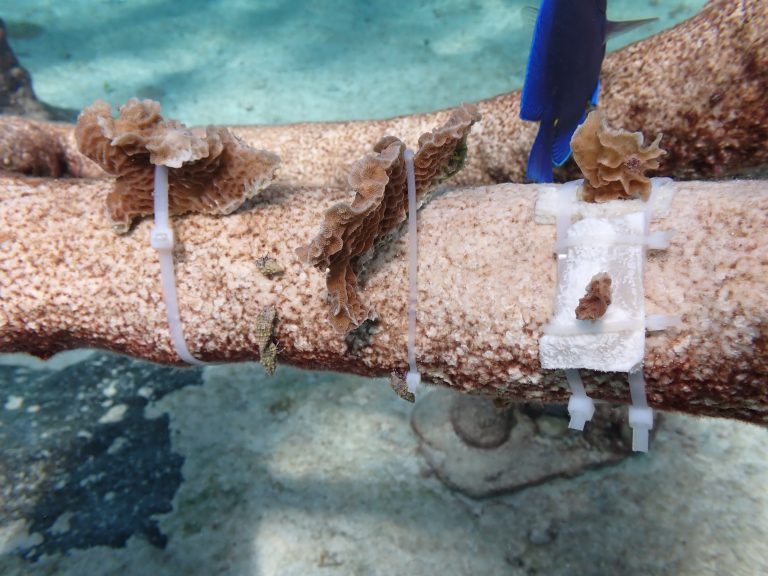 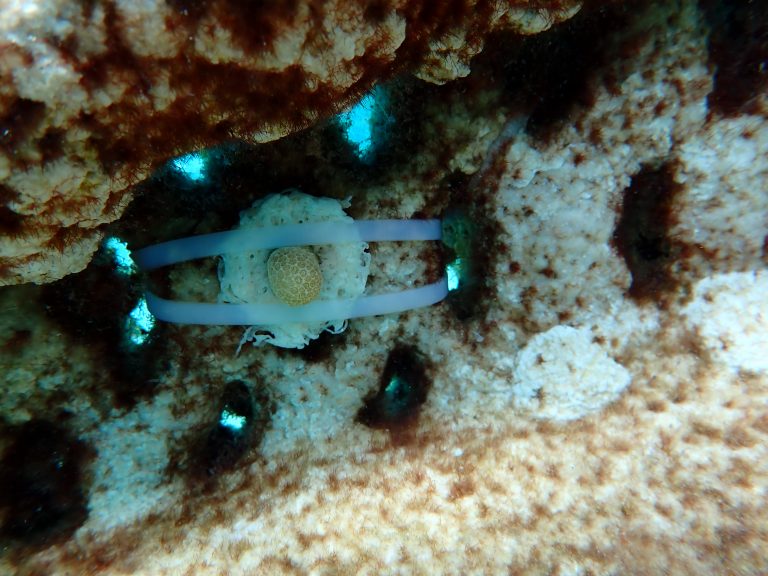 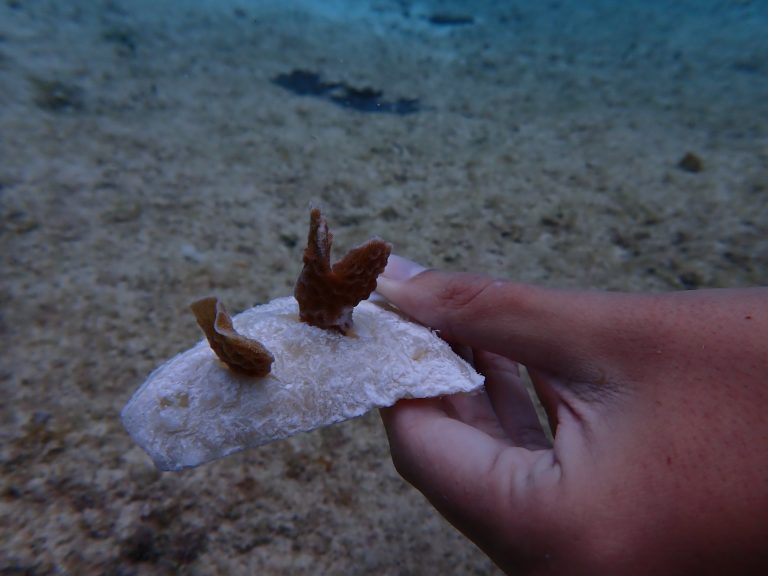 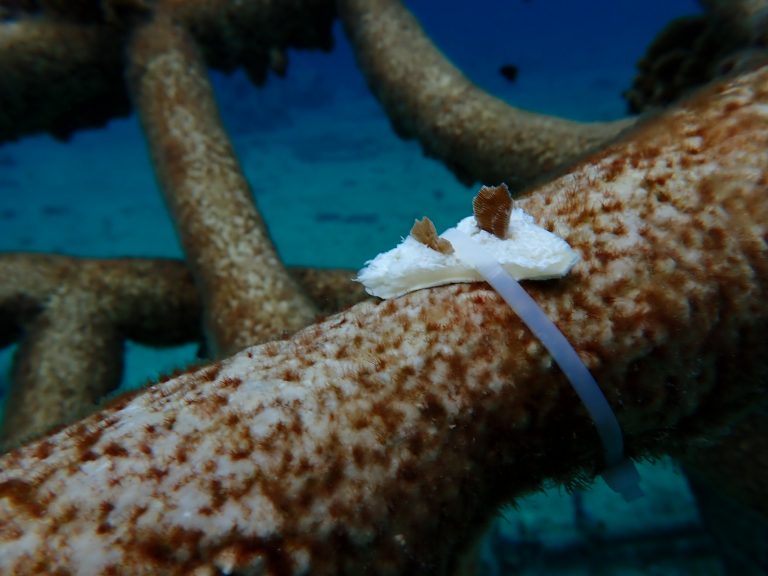 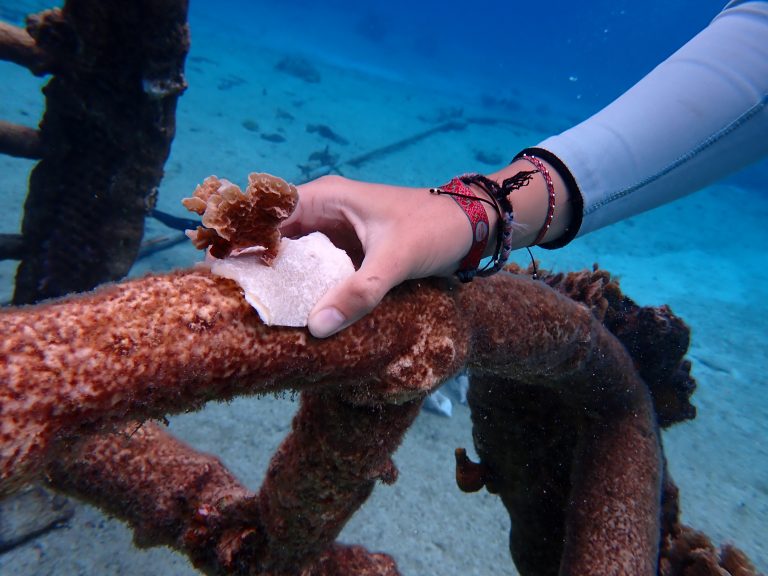 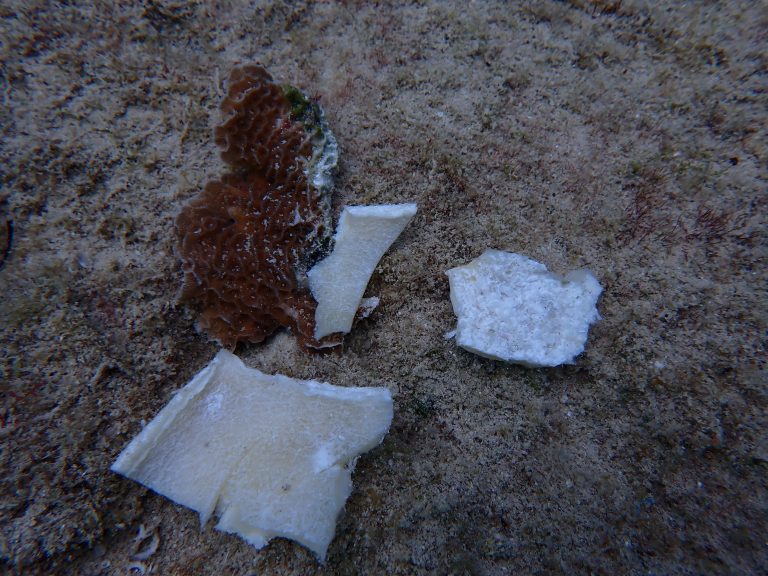 From the journal: Green Chemistry | September 2022 |

Blueberry pruning waste (BPw), sourced as residues from agroforestry operations in Chile, was used to produce added-value products, including platform chemicals and materials. BPw fractionation was implemented using biobased solvents (γ-valerolactone, GVL) and pyrolysis (500 °C), yielding solid fractions that are rich in phenols and antioxidants. The liquid fraction was found to be enriched in sugars, acids, and amides. Alongside, filaments and 3D-printed meshes were produced via wet spinning and Direct-Ink-Writing (DIW), respectively. For the latter purpose, BPw was dissolved in an ionic liquid, 1-ethyl-3-methylimidazolium acetate ([emim][OAc]), and regenerated into lignocellulose filaments with highly aligned nanofibrils (wide-angle X-ray scattering) that simultaneously showed extensibility (wet strain as high as 39%). BPw-derived lignocellulose filaments showed a tenacity (up to 2.3 cN dtex−1) that is comparable to that of rayon fibers and showed low light reflectance (RES factor <3%). Meanwhile, DIW of the respective gels led to meshes with up to 60% wet stretchability. The LCF and meshes were demonstrated to have reliable performance in marine environments. As a demonstration, we show the prospects of replacing plastic cords and other materials used to restore coral reefs on the coast of Mexico.

We are currently working on creating 3D renderings of dozens of coral species to use in the design and modeling of new artistic artificial coral reefs for coral restoration around the world.

These coral skeletons are part of Dr. Donald Potts’ impressive collection at UCSC from the Potts Lab and his years of coral research.

James Tunick of @theimclab is bringing these intricate structures into the digital space by running Colleen’s hand-held iPhone videos through his #3Dskan software and getting amazing results.

"I absolutely love spending time up close photographing and videoing them to get to know and feel what they are made of. And I mean that not only literally but in the personal way when you are close to a fabulous work of art or architecture that only nature can create." 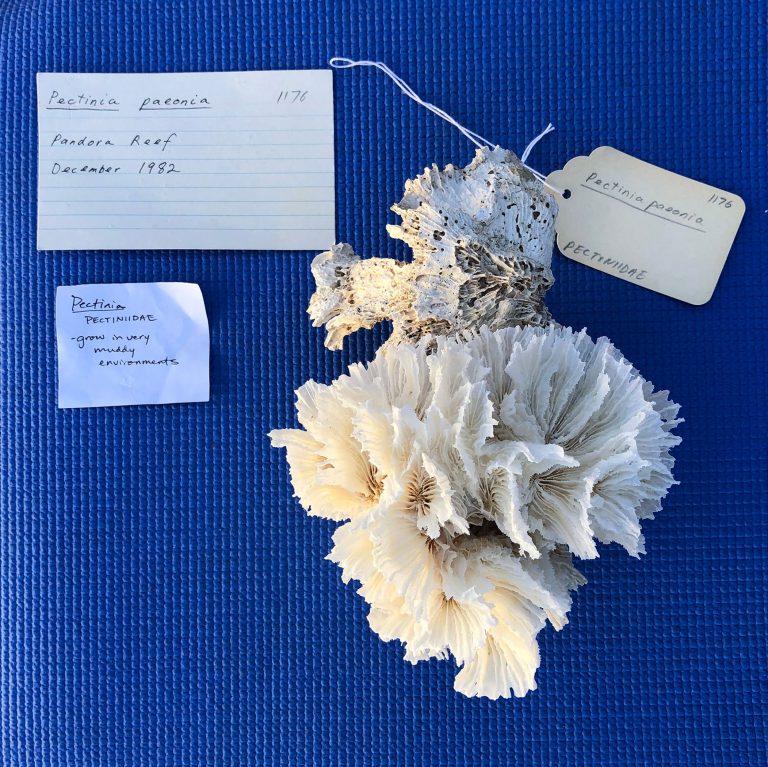 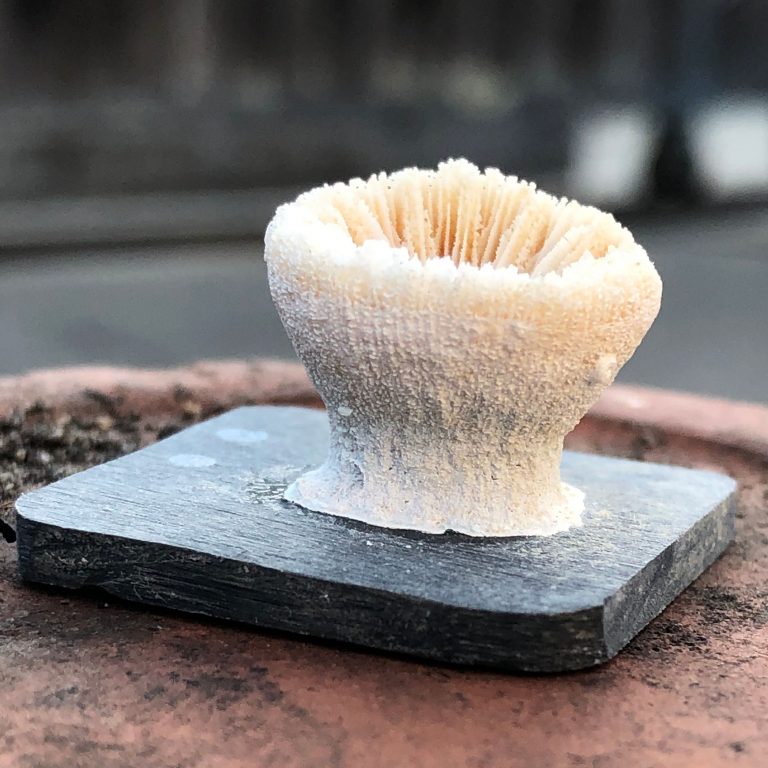 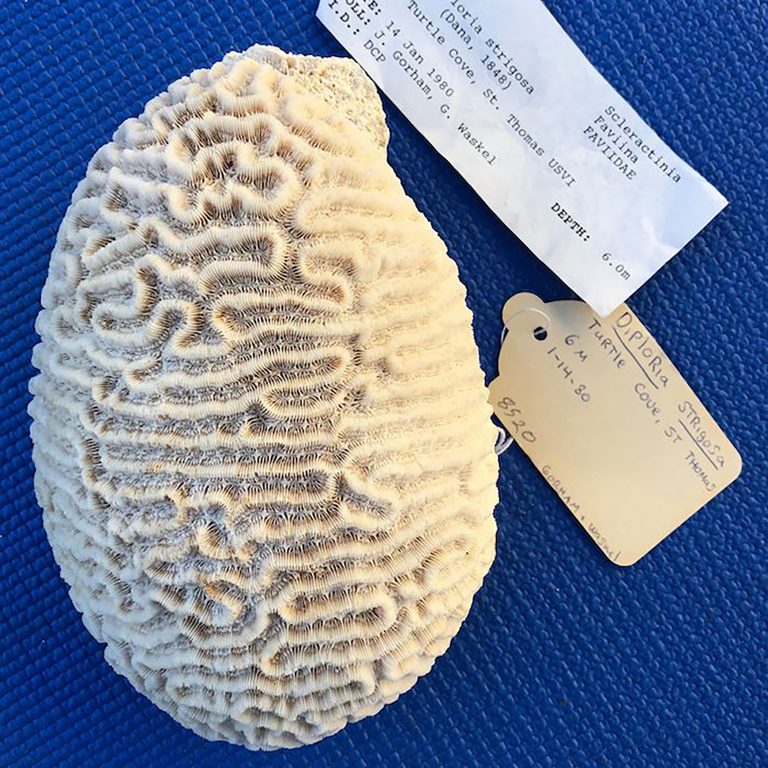 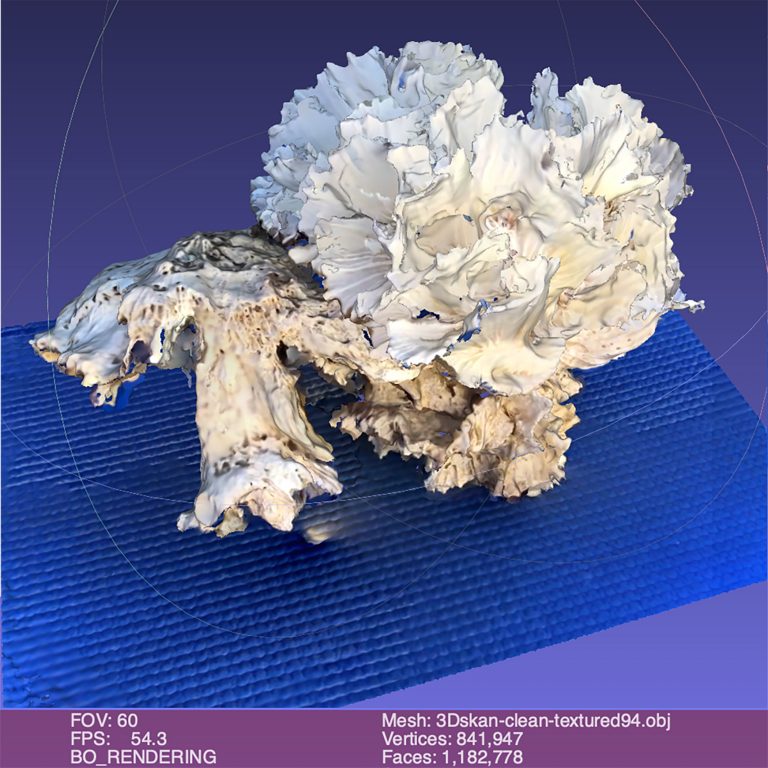 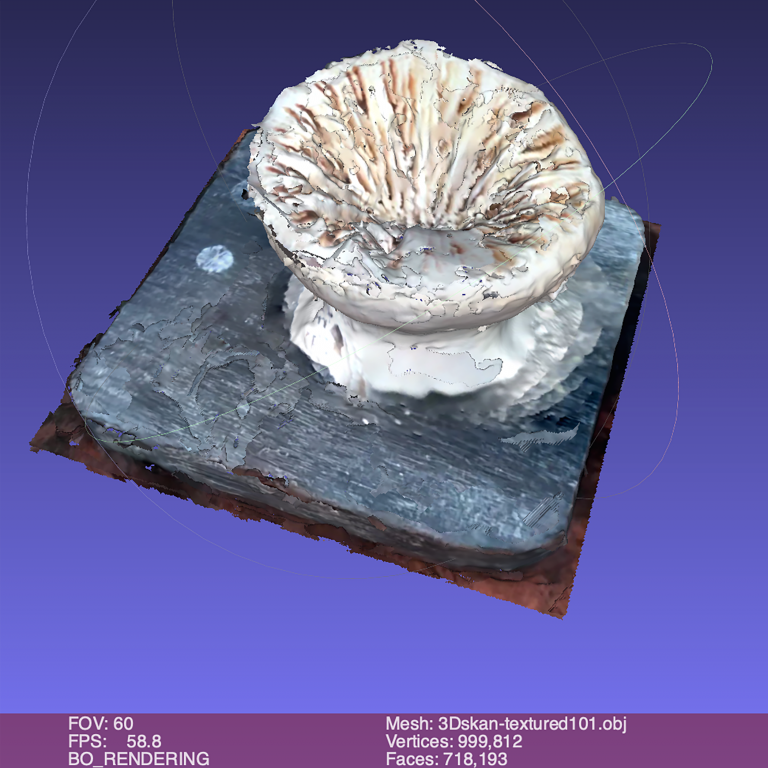 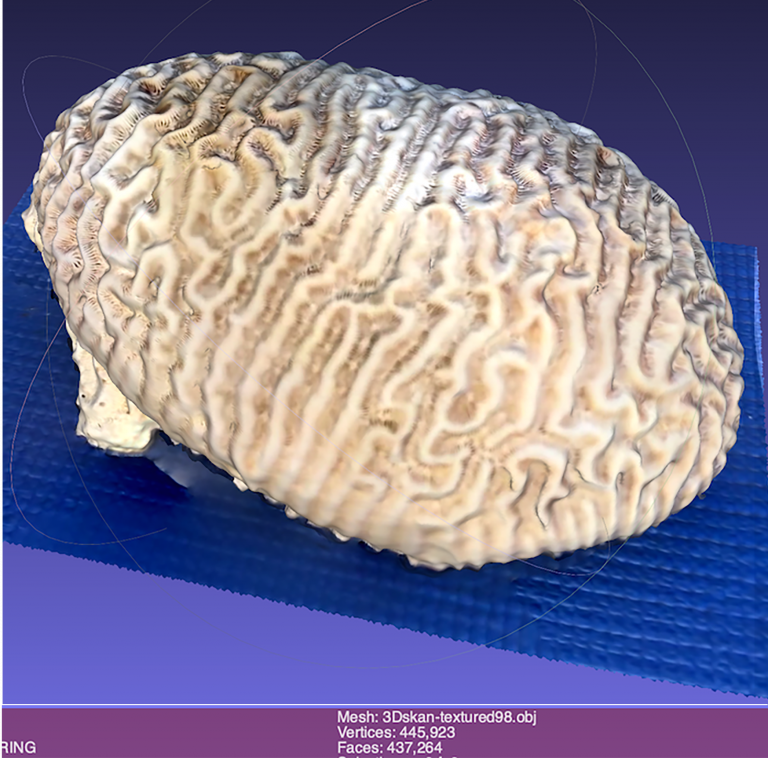 Ginormous thanks to @theimclab for creating a .obj of @zoelivingseasculpture. From there, more galactic thanks to @oskar.elek from UCSC’s Computational Media Creative Coding Lab who ran it through his Polyphorm software developed to analyze intergalactic gas and dark matter filaments (together known as ‘Cosmic web’). Polyphorm uses the Monte Carlo Physarum Machine (MCPM) algorithm inspired by the foraging behavior of Physarum polycephalum ‘slime mold’. 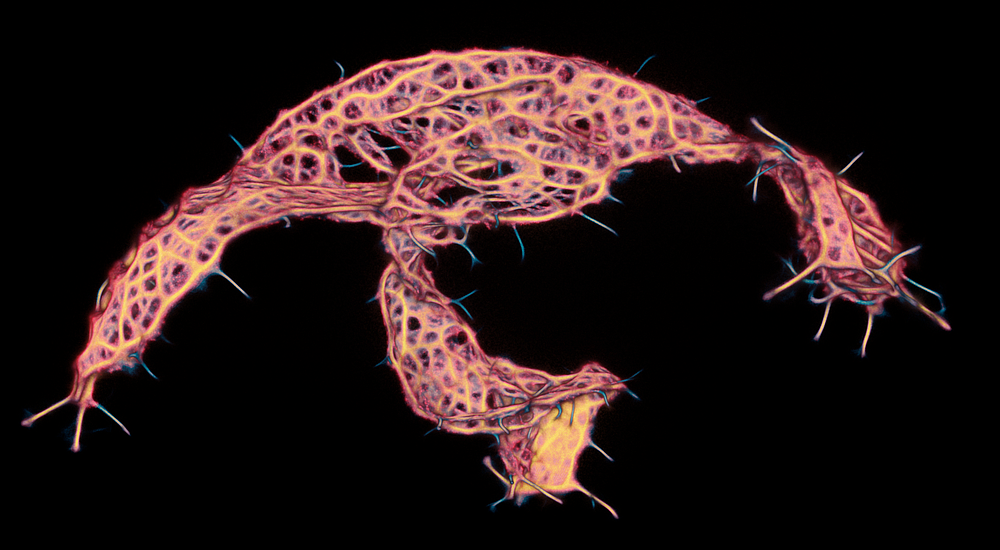 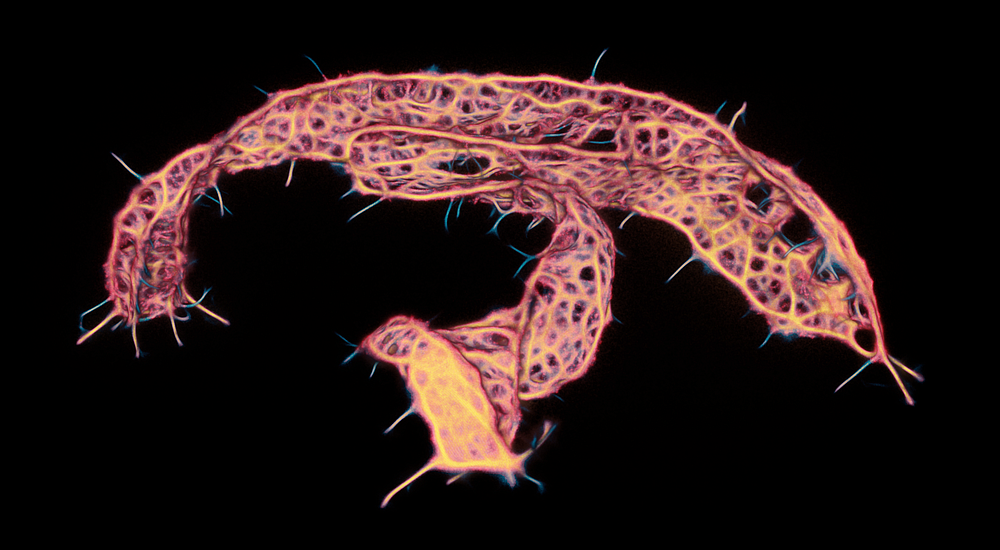 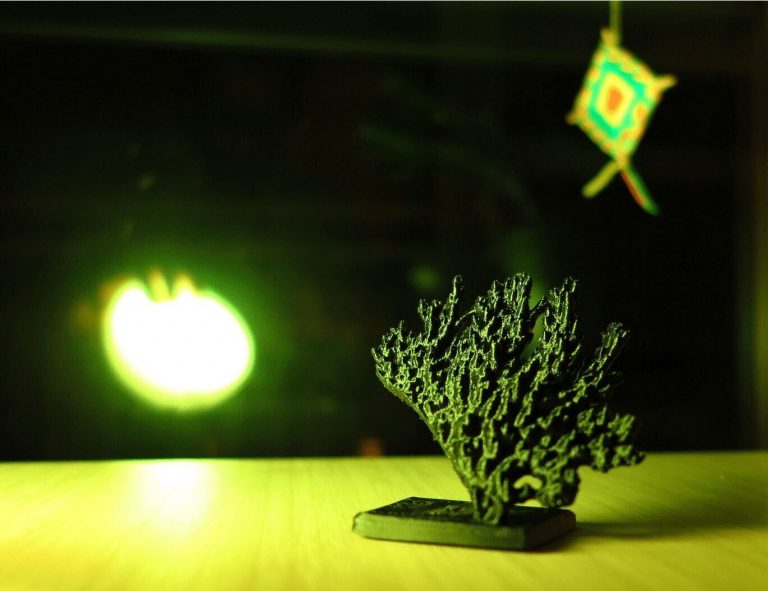 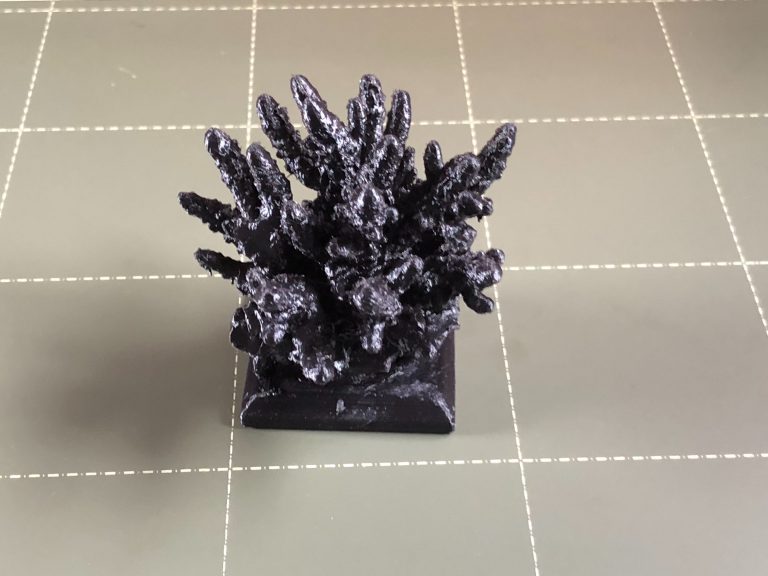 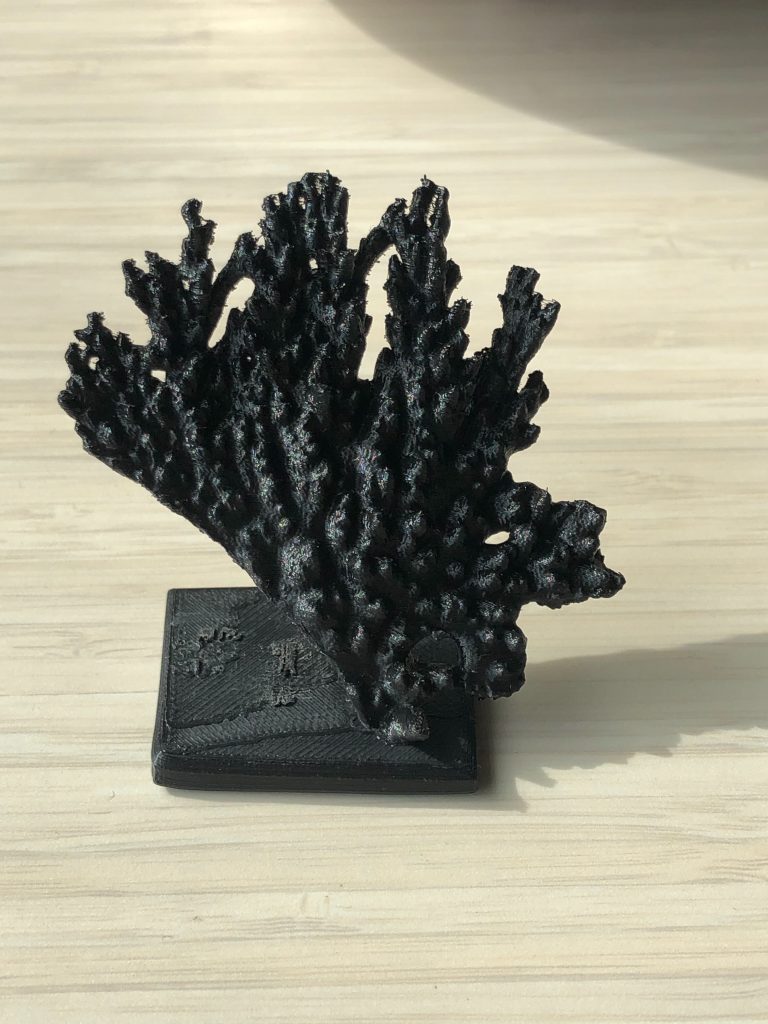 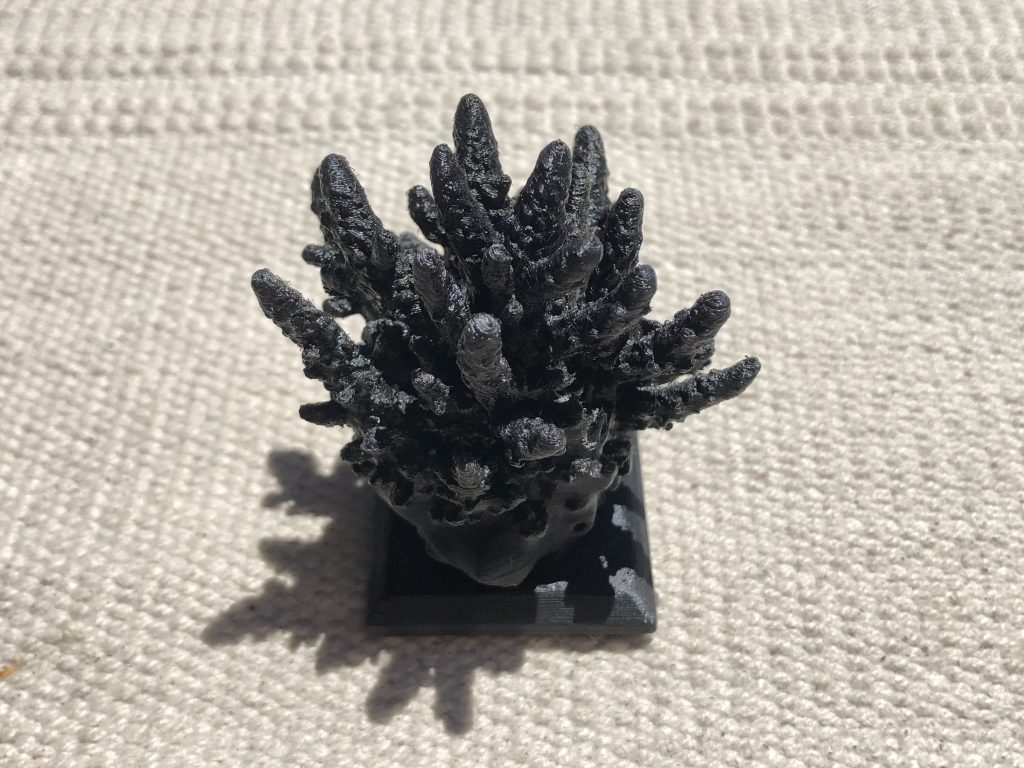 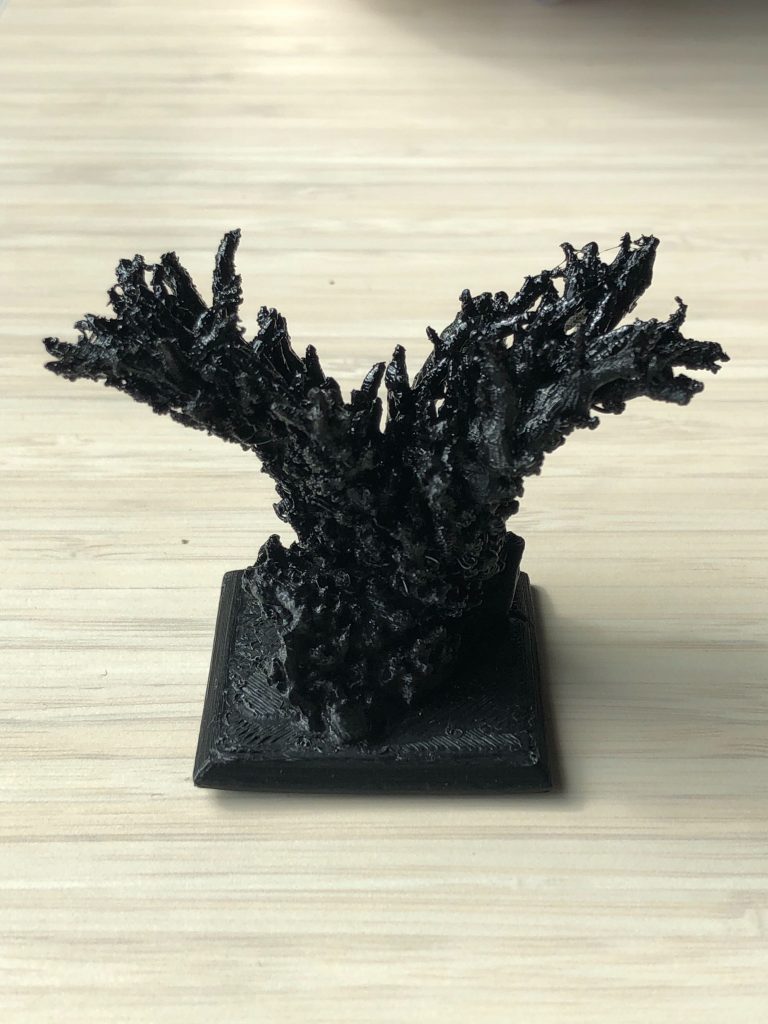 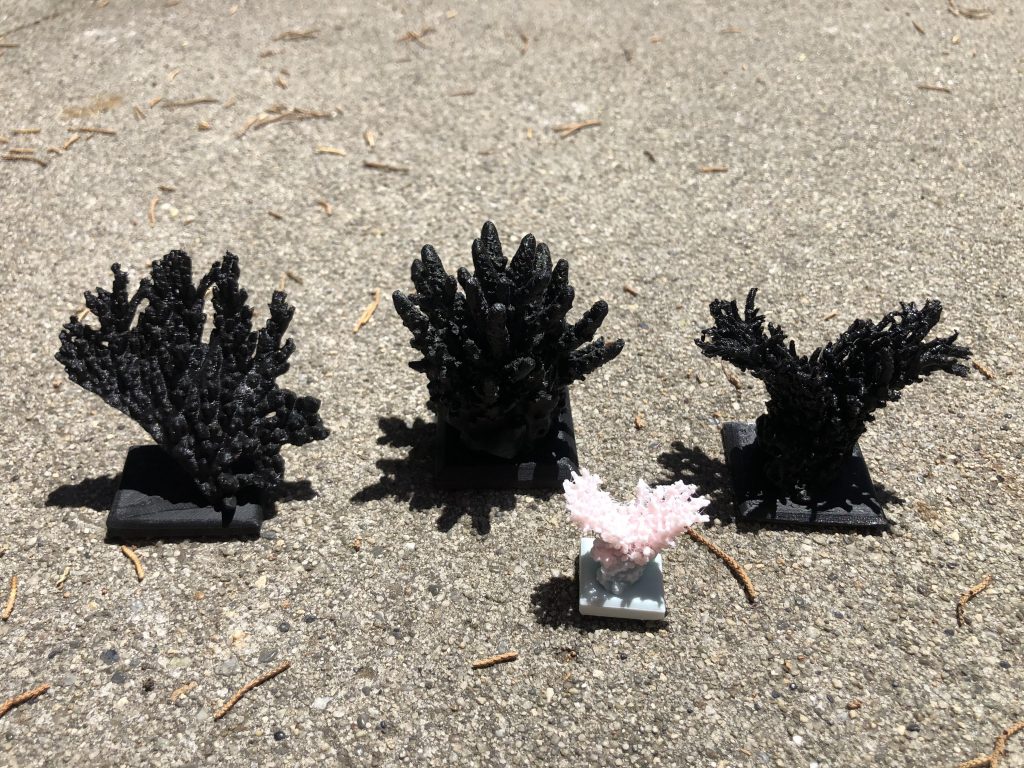